Evangelicals & Catholics Together?
Reconciling the Unreconcilable

So what explains the fact that, today, many Protestants (Evangelicals) are talking of reconciling with Catholics? How can a movement called “Evangelicals and Catholics Together” (ECT) be explained?   What is behind a great movement of Protestants to Roman Catholicism? Prof. Barrett Gritters, editor of The Standard Bearer, recently wrote that many Protestants are preparing to “cross the Tiber,” an expression used to describe converting to Roman Catholicism, since the Tiber River runs next to Rome, Catholicism’s headquarters.

The Protestant Reformed Church in Redlands has asked Prof. Gritters to speak on “Reconciling the Unreconcilable.”  That is, to explain that true Protestants cannot reconcile with Rome without abandoning their faith and adopting the Roman Catholic faith.   How can it be that some Protestants are willing to do this?   Do these Protestants truly understand the Christian faith?  Has Roman Catholicism changed?

We invite you to this public lecture that will address the common Christian who is interested in what the Bible teaches.  You need not be college educated to understand the speech.  Opportunity will be given for questions after the speech. 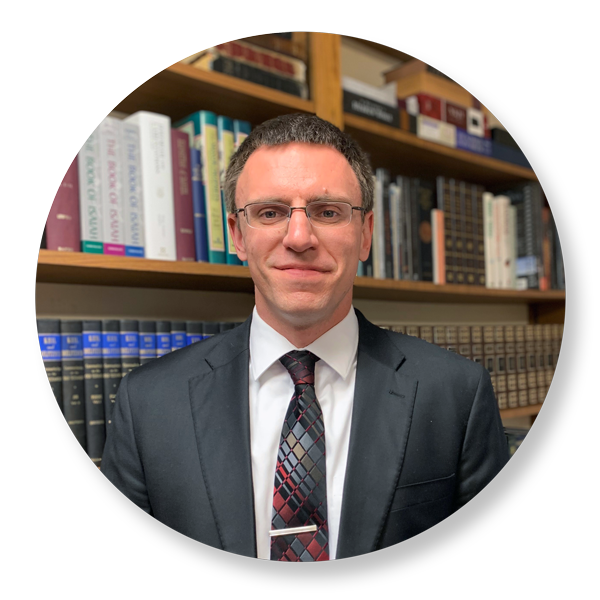 The Protestant Reformed Churches in America are a denomination of 31 churches and over 7800 members in the United States and Canada.